That was the decision given to me by a Veterinarian, over the phone in a 6 minute conversation
Gastric blockage required immediate surgery for my pet costing $1000. I hung up to verify my spending availability.

With relief and happiness I called back letting the doctor know my CARE CREDIT spending limit was sufficient, with $500 to spare and to perform the surgery.


But now in addition to the $1000 there is now an After Care cost for a separate Animal Emergency Hospital, raising the cost by 300%

I was given no options, and I was denied to remove my pet from their care.
Euthanasia was all that was left for me,


Until the Doctor then offered that Hunter could receive all the medical care who would need at no cost, if I surrendered ownership to the Hospital. I needed to make a decision quickly she stressed for Hunter's sake.


There was no documentation; They required no signature
Everything was over the phone and even charged me $185
The next day, I went to say good bye.....they said No.
I did not have permission from the new owner.

MY PET WAS GIVEN A SECOND CHANCE MOST DON''T GET, BUT
A meeting with the Hospital owner 45 days later, his answers did not make sense. The doctor I dealt with, was a relief veterinarian. The after care used to drive cost up by 300%, my pet never received
he went home that night with an employee


In the coming days, I learned much more about what happened﻿

April 22 2014, 45 days after the fact, without any investigation, the hospital owner alleges Abuse & Neglect

HUNTER IS A PURE BREED CHOCOLATE POINT SIAMESE CAT
he was born from two registered champions
I had been on a waiting list since September 23 2012
On April 16 2013, I drove 2 hours to pick him up to take him home
I last saw him on February 26, 2014 at 7:35 AM
And I love him very much 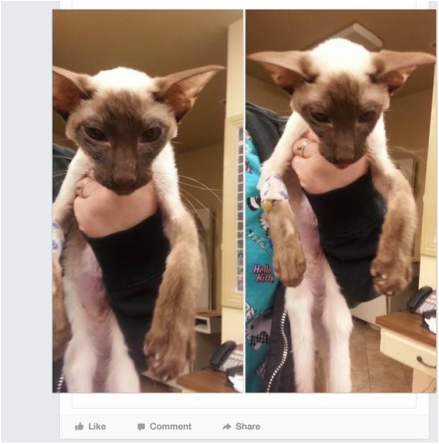 PICTURED IS VETERINARY TECHNICIAN AMY ESKEW DANGLING HUNTER IN THE AIR WITH NO SUPPORT FOR HIS HIS DAY AND A HALF OLD SURGICAL INCISION. JUST IMAGINE YOUR CHILD HAVING ABDOMINAL SURGERY AND SOMEONE SCOOPING THEM UP UNDER THE ARM PITS AND HOLDING THEM UP IN THE AIR......... 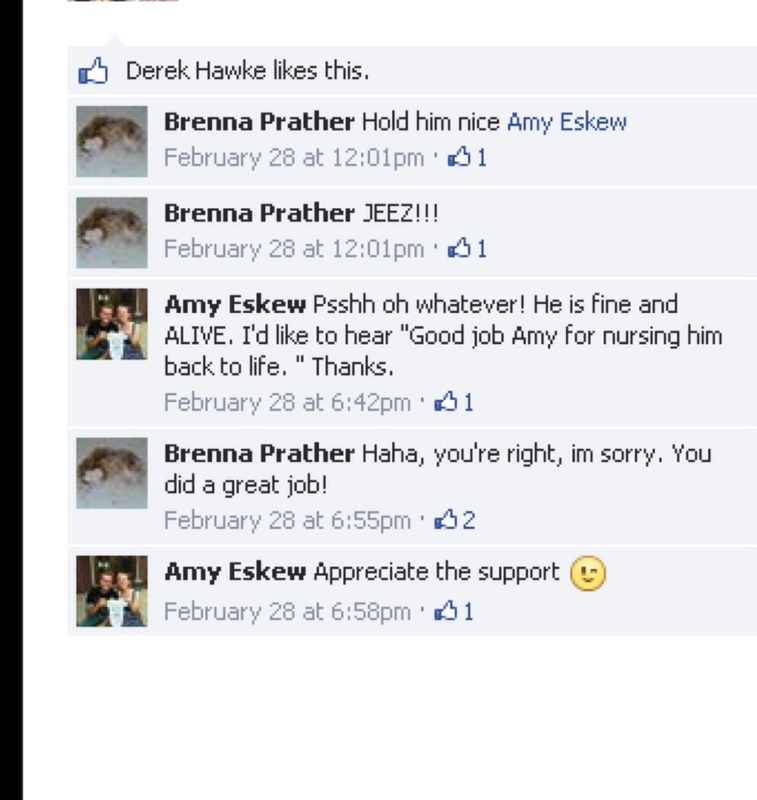 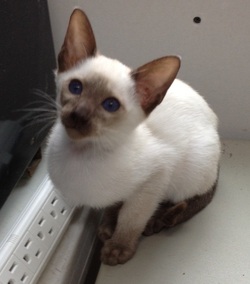 Create your own unique website with customizable templates.
[googlec3a3af8d05a60228.html]